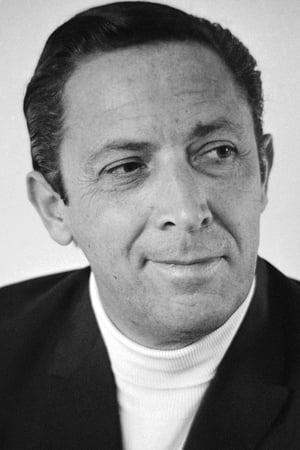 Bob Kane (born Robert Kahn; October 24, 1915 – November 3, 1998) was an American comic book artist and writer, credited as the creator of the DC Comics superhero Batman. He was inducted into both the comic book industry's Jack Kirby Hall of Fame in 1994 and the Will Eisner Comic Book Hall of Fame in 1996.

Description above from the Wikipedia article Bob Kane, licensed under CC-BY-SA, full list of contributors on Wikipedia.​ 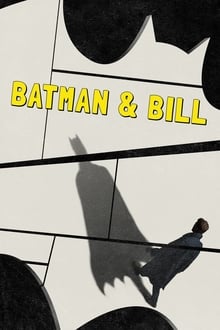 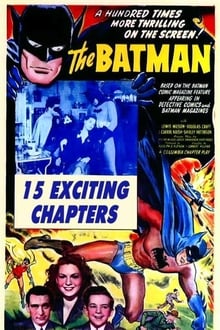 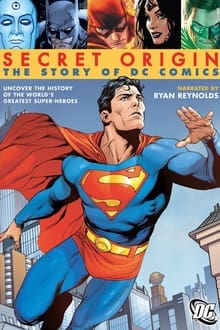 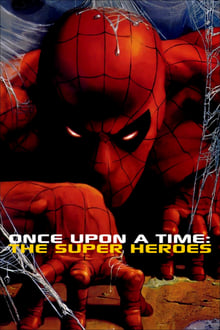 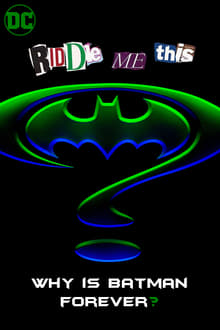 Riddle Me This: Why Is Batman Forever? 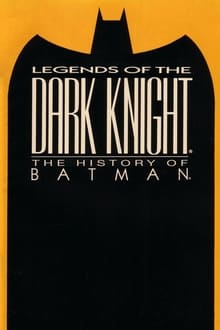 Legends of the Dark Knight: The History of Batman 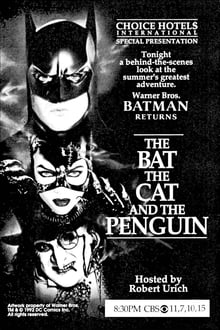 The Bat, the Cat, and the Penguin 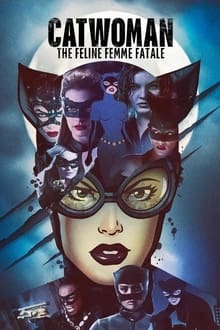 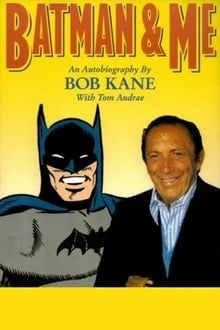 Batman and Me: A Devotion to Destiny, the Bob Kane Story 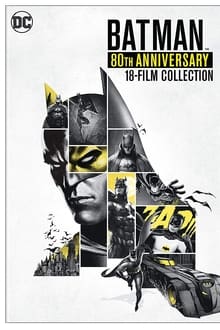 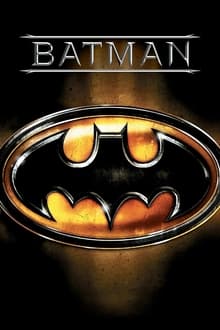 Shadows of the Bat: The Cinematic Saga of the Dark Knight | Pt. 3 - The Legend Reborn