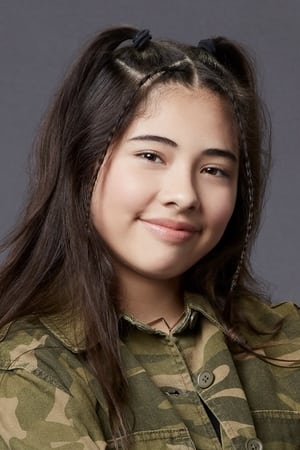 Xochitl Gomez (/ˈsoʊtʃi/ SOH-chee) is an American actress. She is known for her portrayal of Dawn Schafer in season 1 of the Netflix streaming series The Baby-Sitters Club. In October 2020, Gomez was cast as America Chavez in the Marvel Cinematic Universe film Doctor Strange in the Multiverse of Madness (2022).

Description above from the Wikipedia article Xochitl Gomez, licensed under CC-BY-SA, full list of contributors on Wikipedia. 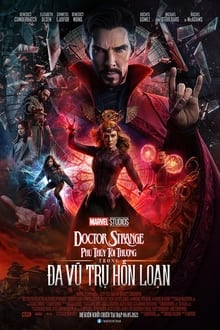 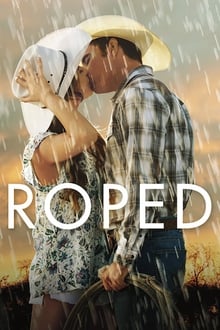 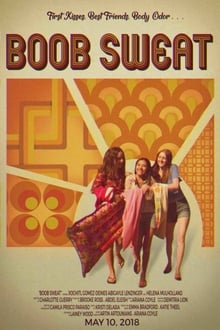 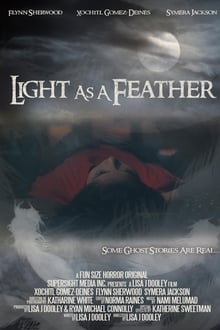 Light As A Feather 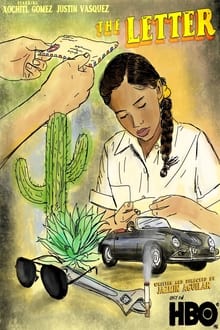 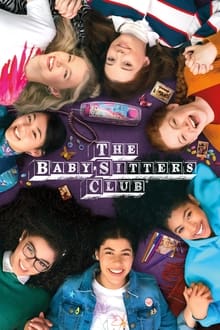 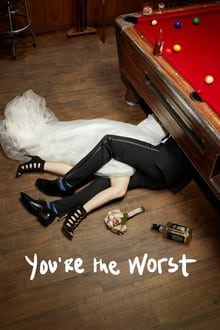 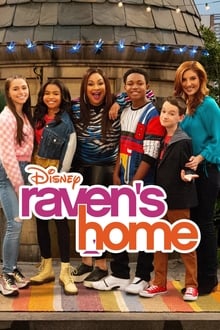 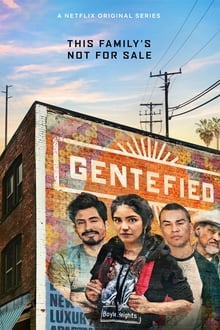